WHO WANTS TO PLAY POKER? 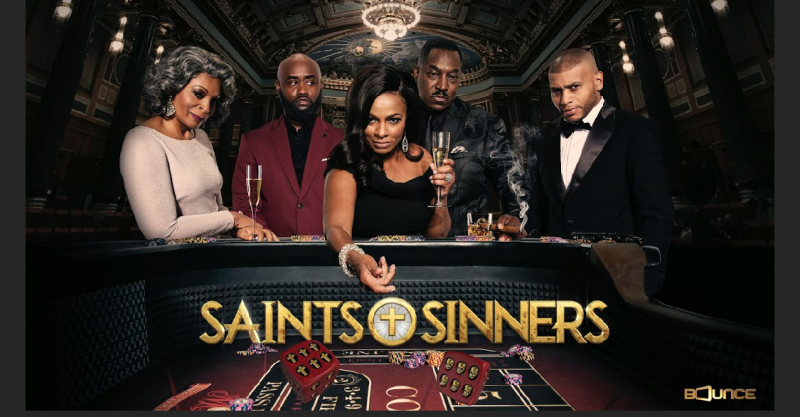